In mid-July the Wedemeier family hosted a Field Day at their home, Grassway Farm, for the Iowa Organic Association and Practical Farmers of Iowa. Although the morning started out a little humid and rainy, the Field Day was a huge success. Almost 80 people braved the weather to attend this half-day event! The day kicked off with an introduction from Scott Wedemeier, a third-generation farmer. Scott and his father, Gary, own and operate the 1,100 acre family farm in Maynard, Iowa. The Wedemeiers recently transitioned their herd and their land to organic and are now part of the Organic Valley Cooperative. They also have a small number of sheep and pigs, maintain a natural wetland, and raise steers.

Scott kicked off the Field Day by introducing his farm and how they transitioned from a conventional system to an organic one. For example, one consequence of the transition to organic is that the Wedemeiers now keep their calves in communal enclosures rather than in lone hutches. This fosters a sense of belonging among the cows. I grew up in a community in Wisconsin that was surrounded by conventional farms. This field day made me feel hopeful for the future of farming and the quality of living for farm animals.

After hearing the story of the farm we left the barn and began to tour the pastures where Scott and Gary graze their herd. Scott moves the cows in a rotational system so that the grass paddocks have a chance to recover between rotations. Scott also talked through his best practices for building fences and maintaining pasture health.

We then learned about an on-farm trial that the Wedemeiers are working on with Practical Farmers of Iowa. Meghan Filbert, PFI’s Livestock Coordinator, explained that the Wedemeier farm is participating in a study to see what effect apple cider vinegar rations have on milk quality. The findings were fascinating: after being fed apple cider vinegar, the cows’ milk had a significant increase in milk fat content.

Then, the NRCS came out to the farm to walk us through their rainwater simulation machine. They took soil samples from around the Wedemeier farm (and one sample from a conventionally tilled corn and bean field down the road) and simulated a substantial rainfall event. Attendees were able to see water absorption rates and runoff differences among the soil samples. 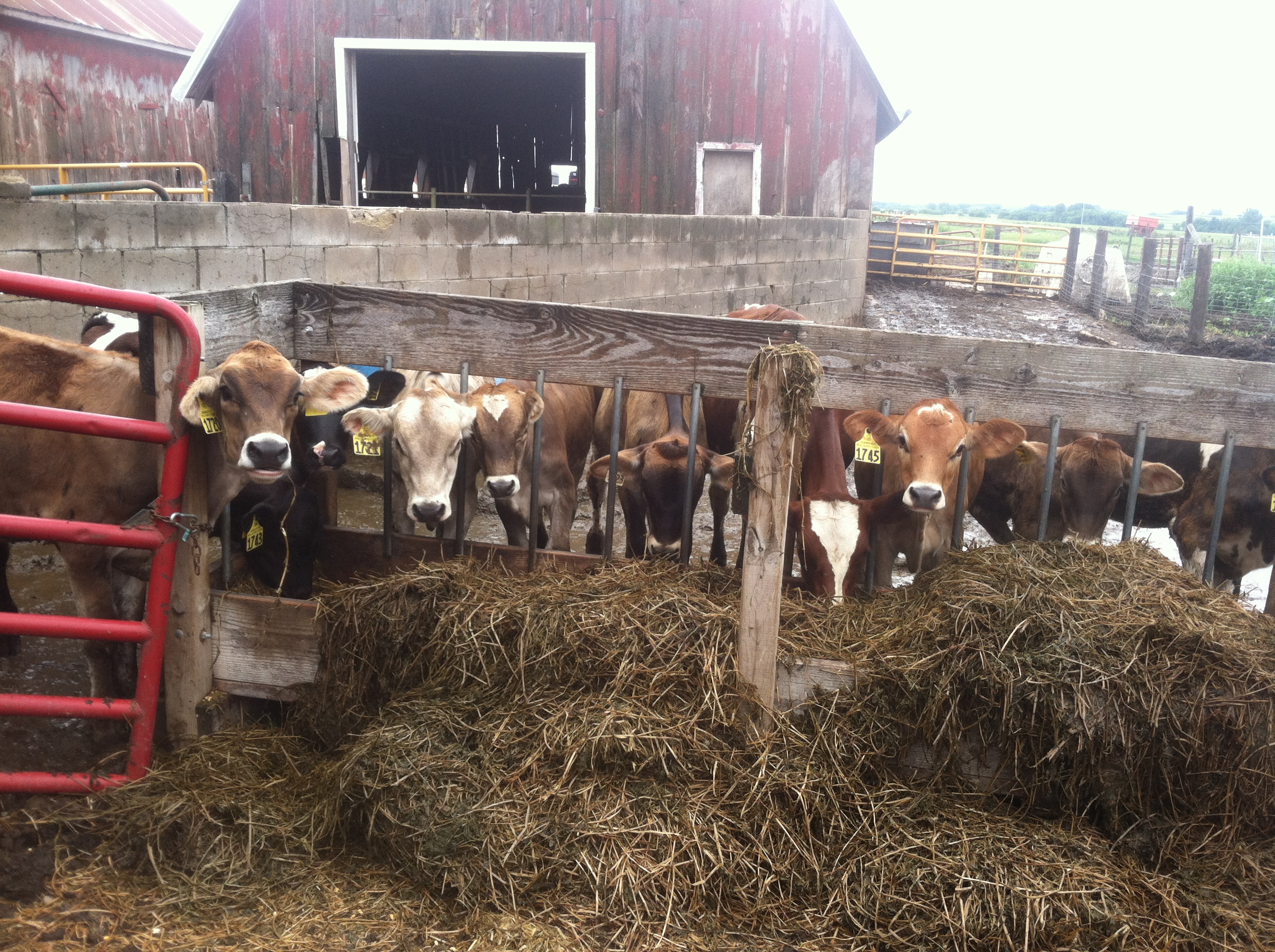 We enjoyed an organic lunch provided by the Oneota Co-op before diving back into the tour with an introduction to the marketing streams that the Wedemeiers use.

After standing in the rain, watching a the rainfall simulator, it was time for lunch! There was a delicious spread of goodies from the Oneota Food Co-Op and Organic Valley. The thick cloud of flies didn’t stop anyone from enjoying the food and getting to know others that were attending the event. I even got to know an organic goat farmer and several other farmers just starting out in Iowa that came to learn about rotational grazing systems. It was a great time of connection and education during the meal.

Finally, we toured the milking parlours. The Wedemeiers talked about their transition to organic. Scott said that, although he was approached by naysayers, he was also surrounded with a network of support, particularly by organizations such as Iowa Organic Association and Practical Farmers of Iowa. I found this very inspirational. It is reassuring to know that although some folks may have doubts about transitioning to organic, the Wedemeiers were still able to seek assistance and successfully transition their farm.

At the end of the field day, I began to reflect on everything I had learned and experienced that day. It was fascinating to hear about the effects apple cider vinegar had on milk fat content, but it was even more enlightening to see how the Wedemeier managed the transition to organic.  It is no easy feat but Grassway Farm is excelling and they are helping others to maneuver the process. 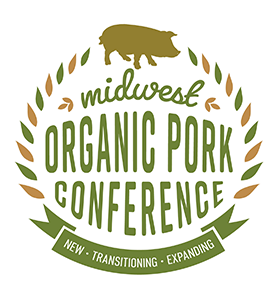